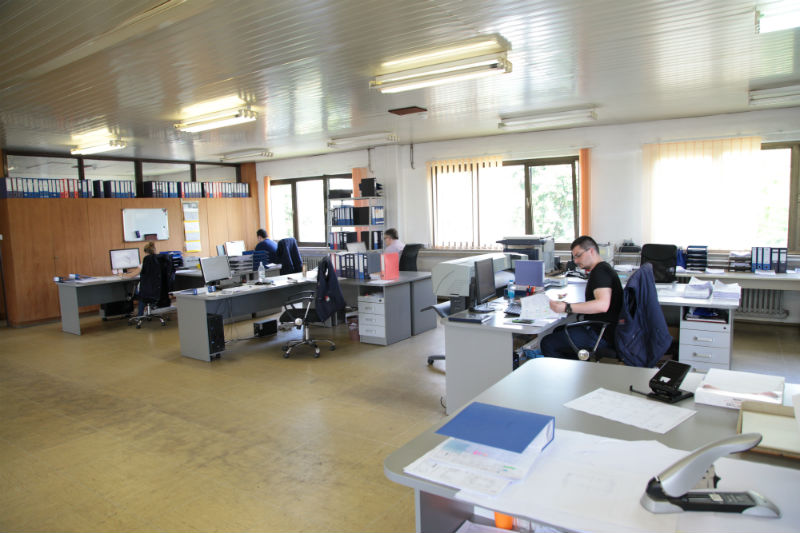 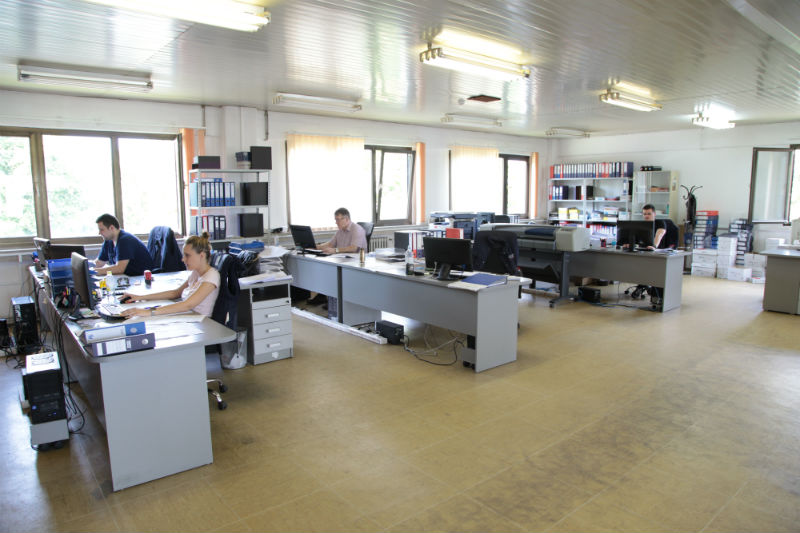 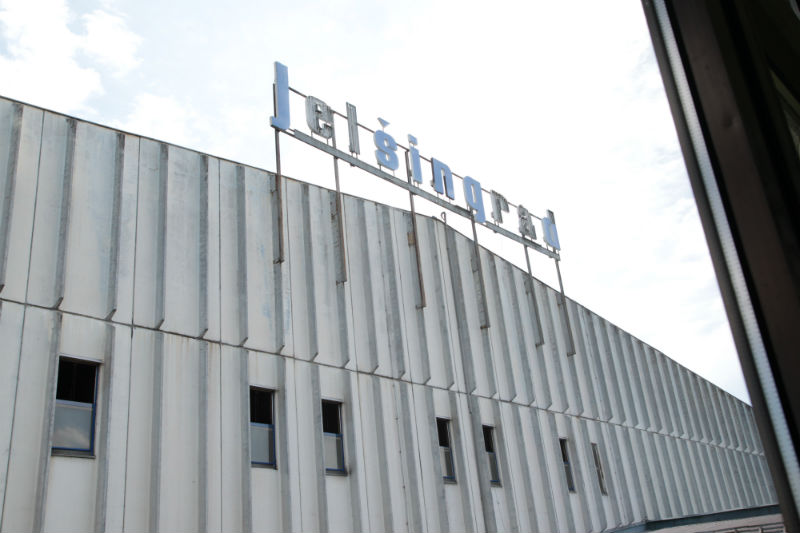 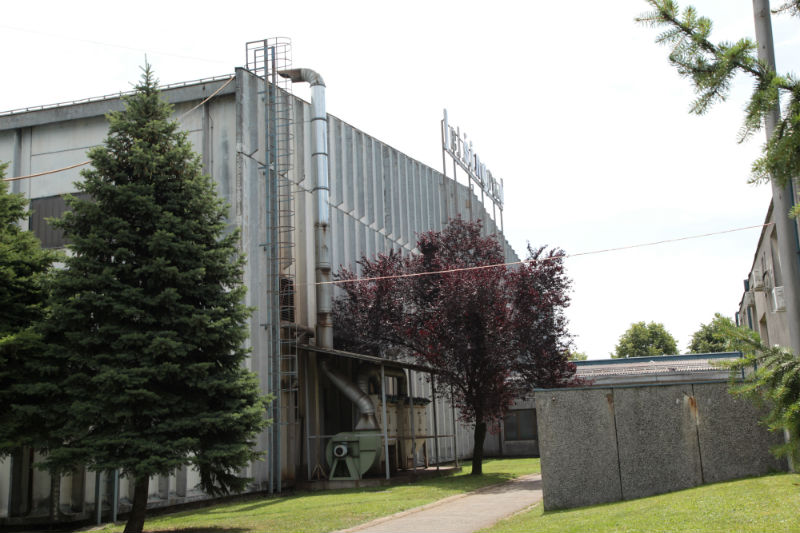 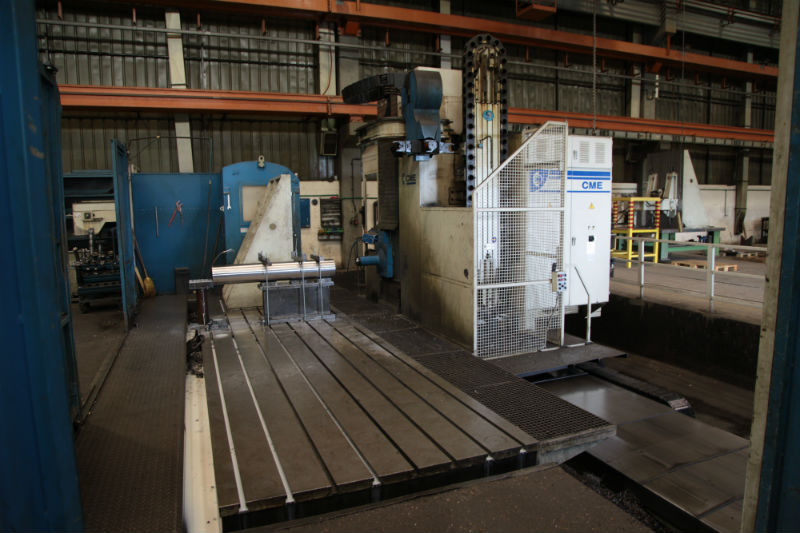 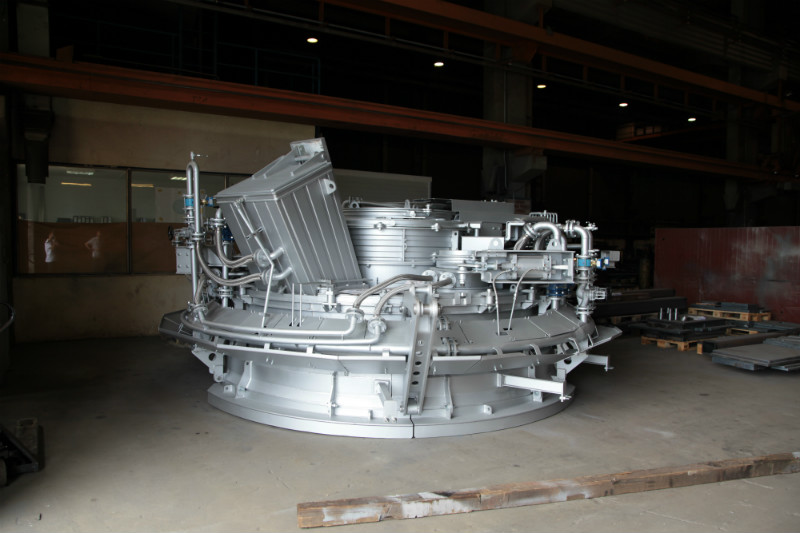 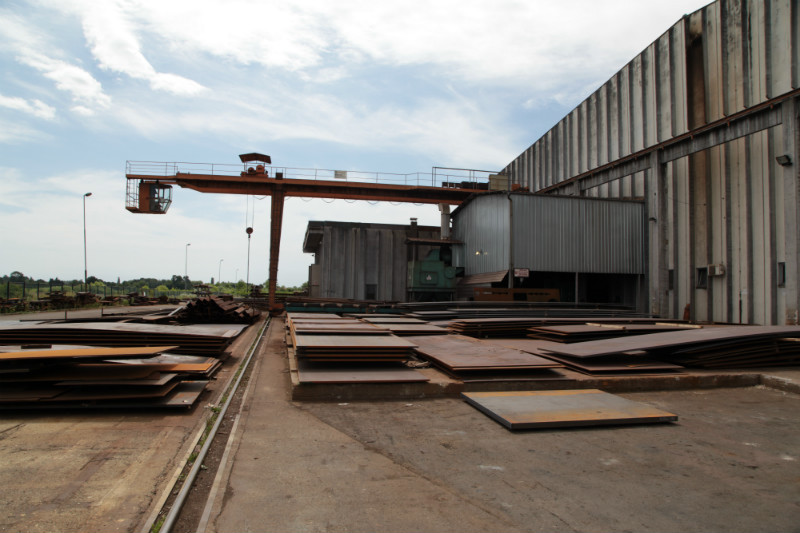 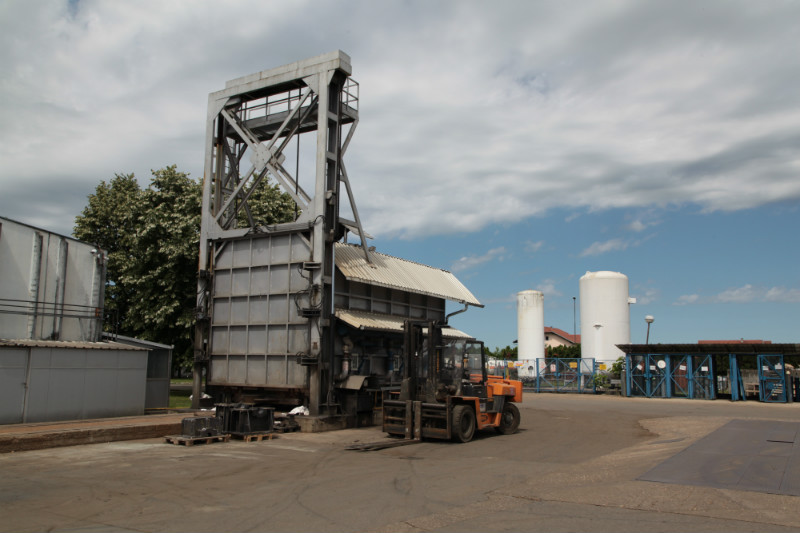 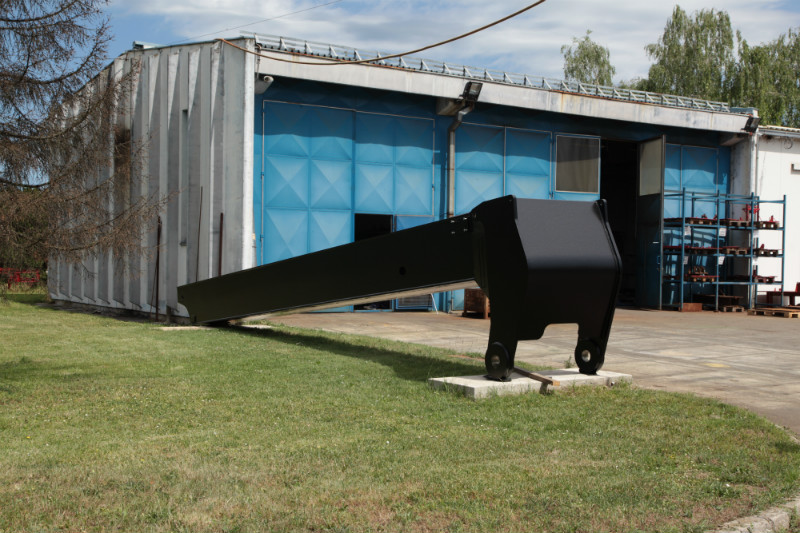 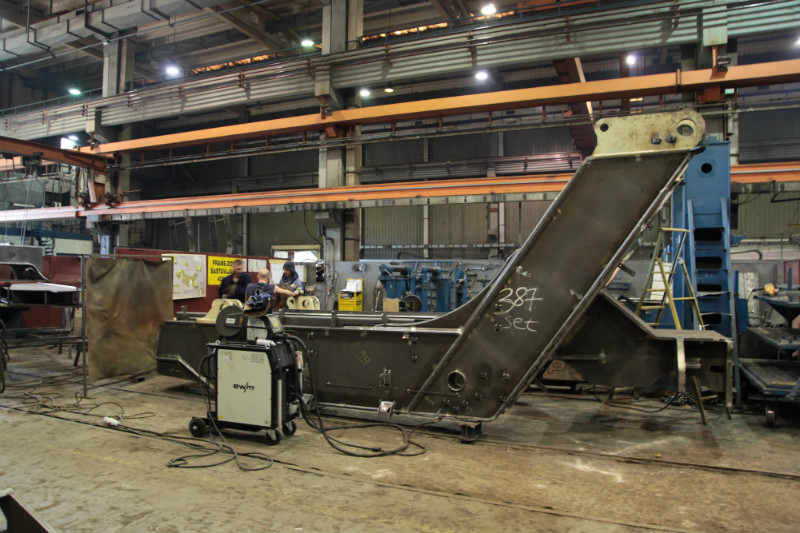 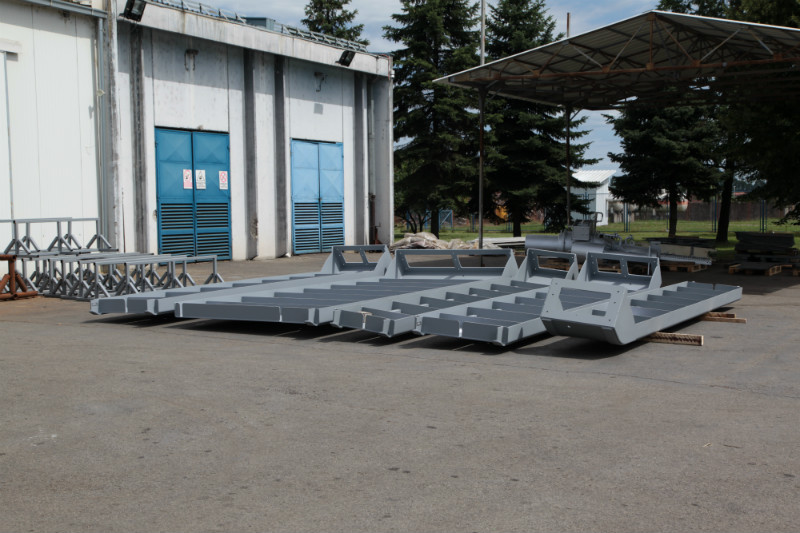 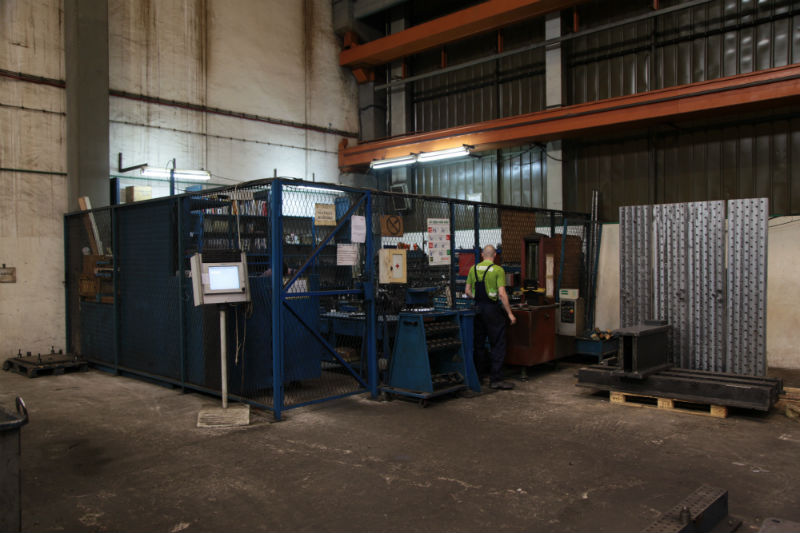 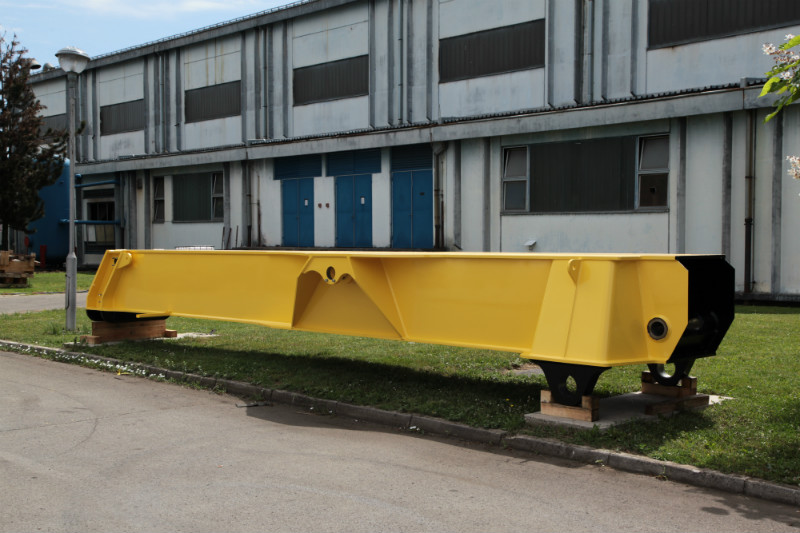 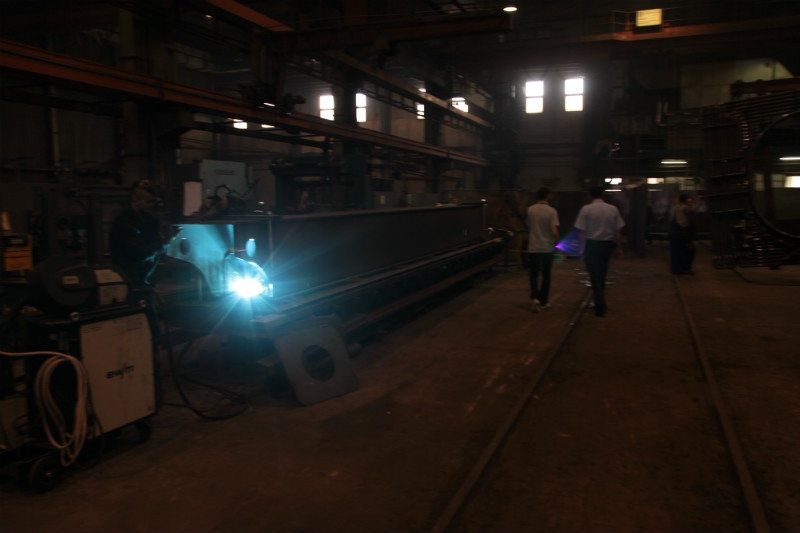 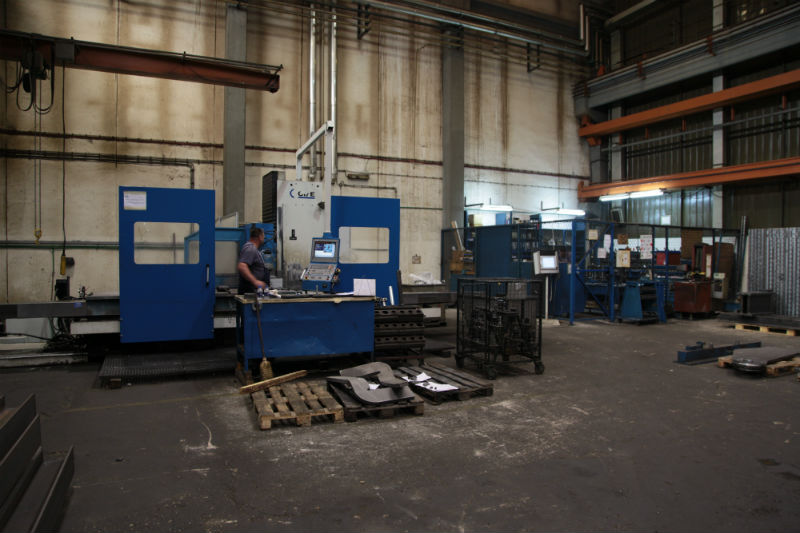 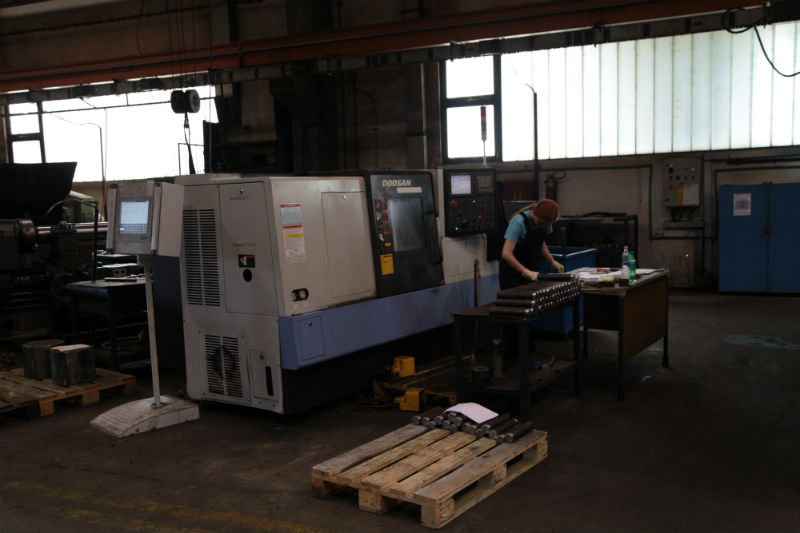 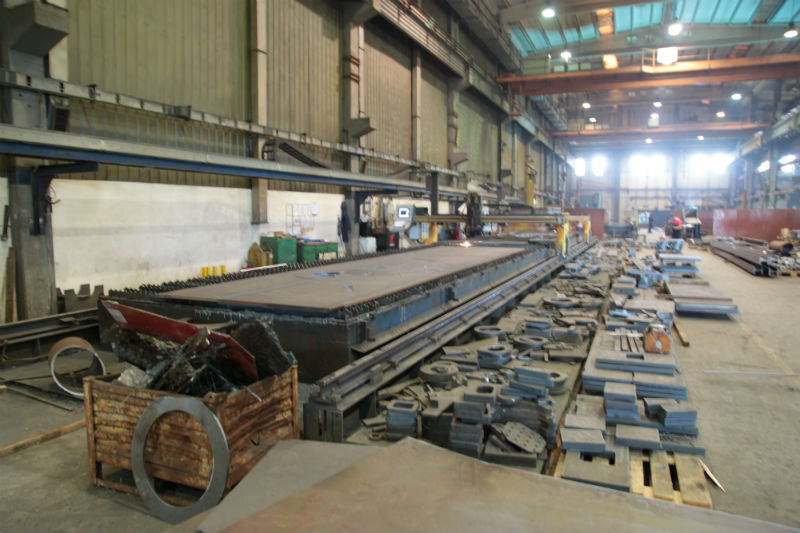 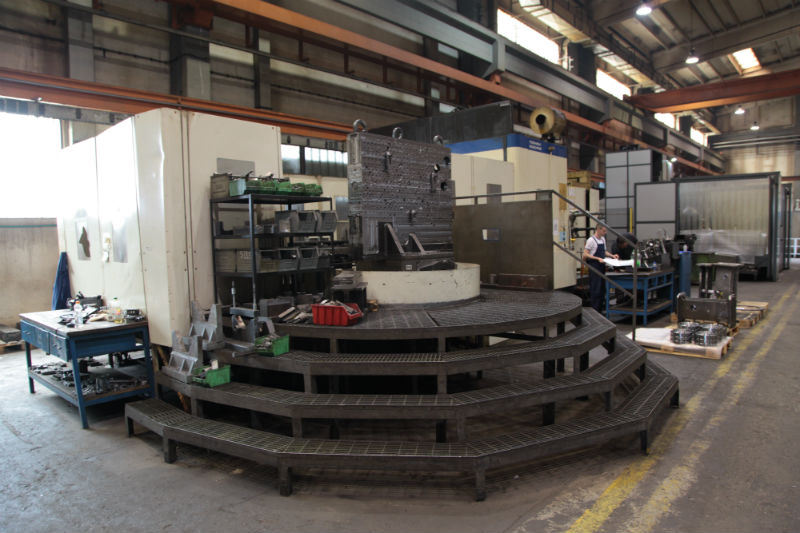 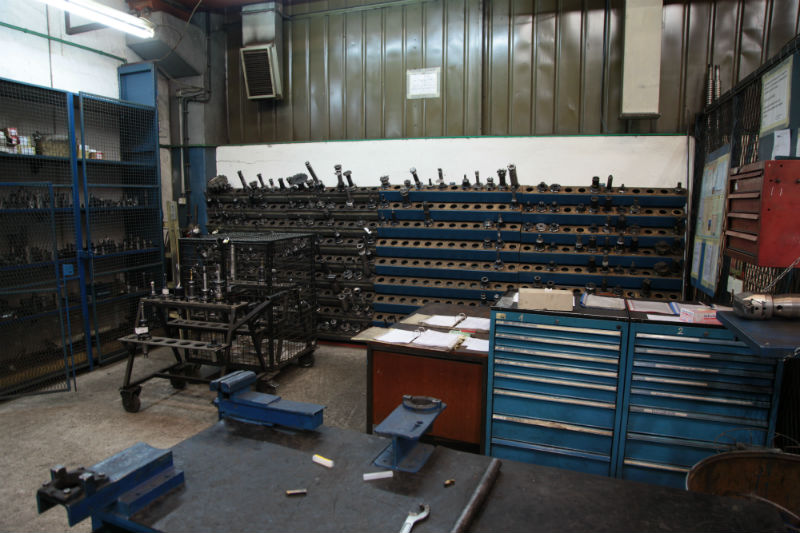 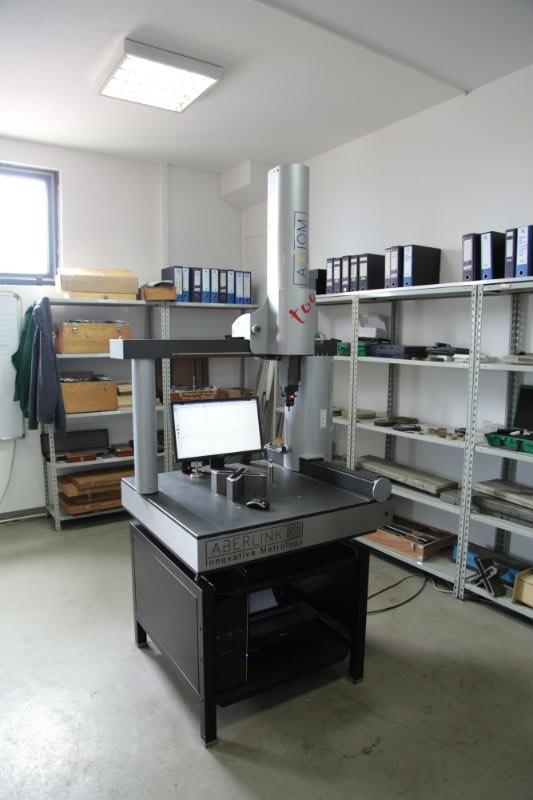 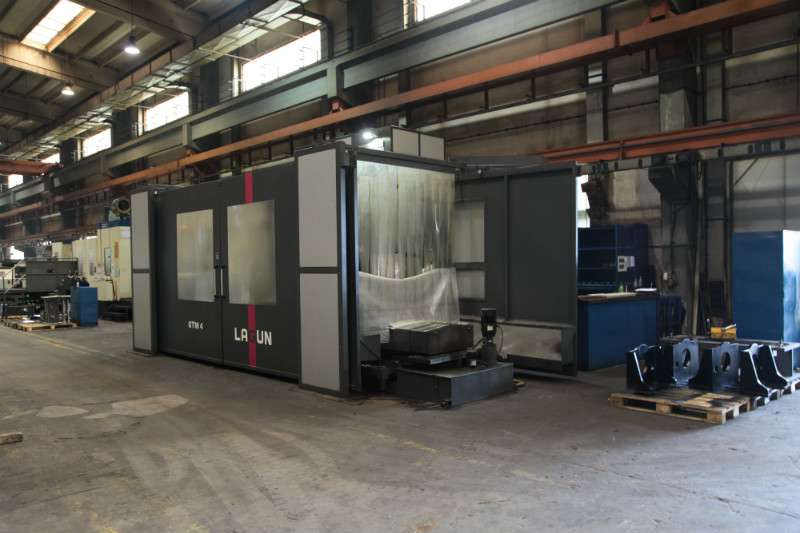 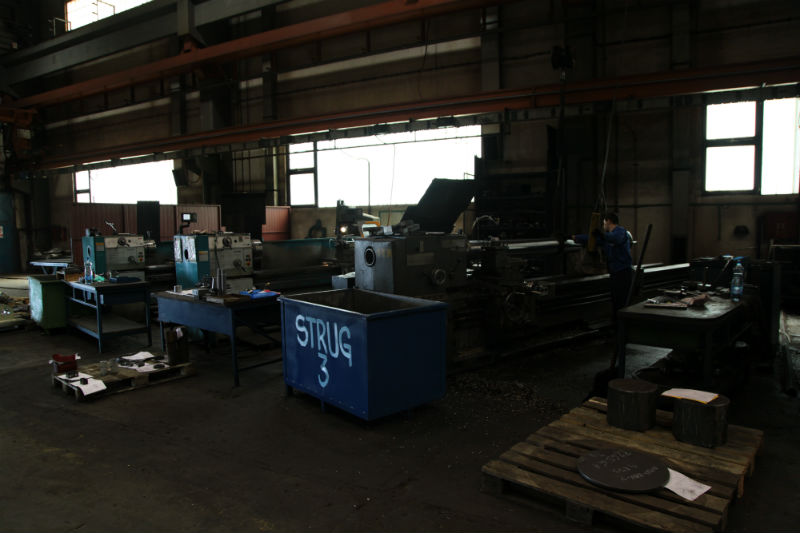 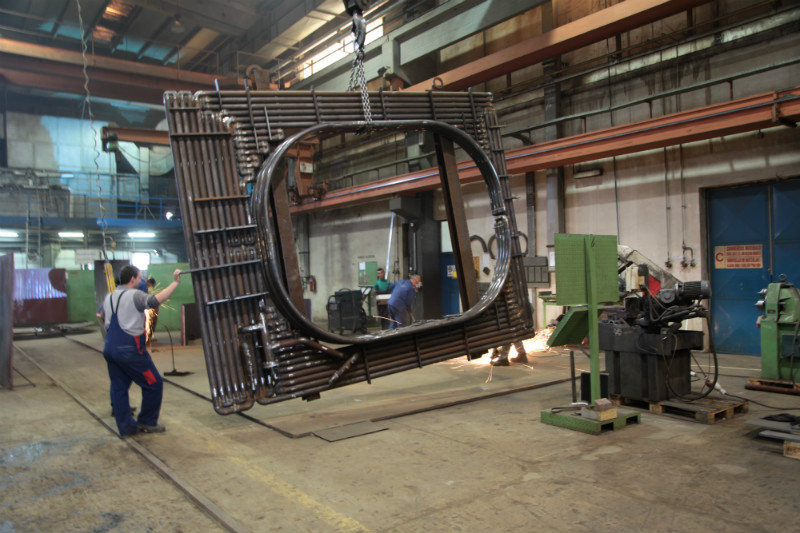 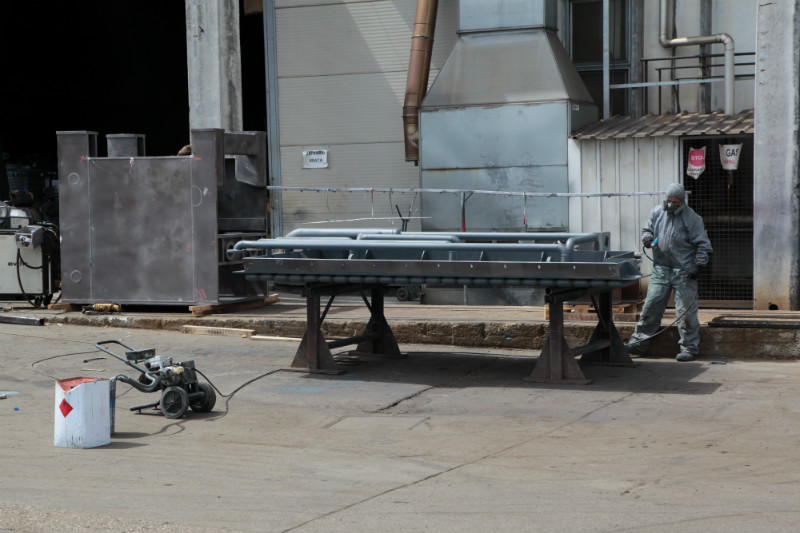 “Jelsingrad“ was founded in 1937 as steel and iron foundry and a mechanical plant. Ever since than, “Jelsingrad” has been developing two specialities: machine building and foundry. In 1964, universal iron, steel and pinchbeck metal foundry decided to concentrate only on iron castings.

Along with technology development and investments, production capacity raised and reached a number of 12.600 castings in the particular year. Because of the world economy breakdown, and particularly because of the political changes in the Eastern Block, need for castings rapidly decreased, what also decreased foundry production.

War on this territory and separation of former Yugoslavian republics also affected the foundry and brought it to its minimal production of only 500 tones of castings per year.
After the war 1991-1995, the foundry gradually started coming back to its old markets.

At the moment, its production is over 4000 tones of steel castings, out of which over 90 % is made for export in the European countries.
Its main markets are: Italy, France, Germany, Austria, Hungary, Slovenia and other former Yugoslav republics.